The unusual objects No. 7

Crank me up! The mechanical toys of the municipal museums of Anderlecht

During the time that the beguinage is closed for renovations, Erasmus House is shining a spotlight each month on an unusual object or set of objects from the municipal museum’s historical, archaeological, folk art, and religious collection. Here we show you three mechanicals toys originally from Germany.

Even though automatons have existed since ancient times, such objects became fashionable with nobility and the wealthy in the Renaissance. In particular favour was the humanoid robot capable of walking and imagined by Leonardo da Vinci in 1495 that was designed to replace soldiers on the front. The manufacturing of automatons reached its apogee at the time of the Industrial Revolution, with mechanical toys at the forefront of this trend.

The history of mechanical toys

Static electricity made its grand entrée in the world of toys in the 17th century. Children watched with delight as piece of gold leaf moved on a metal dish held by a jumping jack. In the course of the 19th century animated toys became increasingly complex. The first one, the “L’Intrépide Bébé” (Fearless Baby) walking doll, was created by Jean Roullet and Ernest Descamps in Paris around 1865. Mechanical toys became increasingly diversified in the late 19th and early 20th century, the golden age of automatons, with specimens ranging from snake charmers to cows that gave milk. German toys flooded the market at the time because of their indisputable technological superiority and a fully mechanised production process that included the painting step, so that they could be produced on an assembly line. One-third of the toys on the Belgian and French markets at the turn of the 20th century thus came from Germany. The most highly reputed toy manufacturers were established in Nuremberg, and three of the items on display this month at Erasmus House come from this Bavarian city. A large number of mechanical toys reached our area, for post-war collectors saw in them low-priced, easy-to-store objects of value and countless people began collecting them.

The automatons of the Municipal Museums of Anderlecht

All of these objects date back to the first half of the 20th century.

The artist clown, also called the Vielmetter clown after its inventor, could do several different sketches – portraits of Louis XIV, Napoleon, Bismarck, and Queen Victoria; a cockatoo; “Merry Christmas”; and so on – thanks to interchangeable cams (small discs) that converted the concentric movements of the mechanism initiated by the crank into straight-line movements that directed the arm. The other German automatons are a violinist clown and a mouse with a beer stein that could take a few steps in parallel with the movements of their arms. These two items, which date back to the 1930s, come from the Schuco workshop, which was famous for its miniature cars and had been based in Nuremberg since 1912.

In the Erasmus House we show you three mechanicals toys originally from Germany.

More info about the mechanical toys

The unusual objects No. 10

The unusual objects No. 8 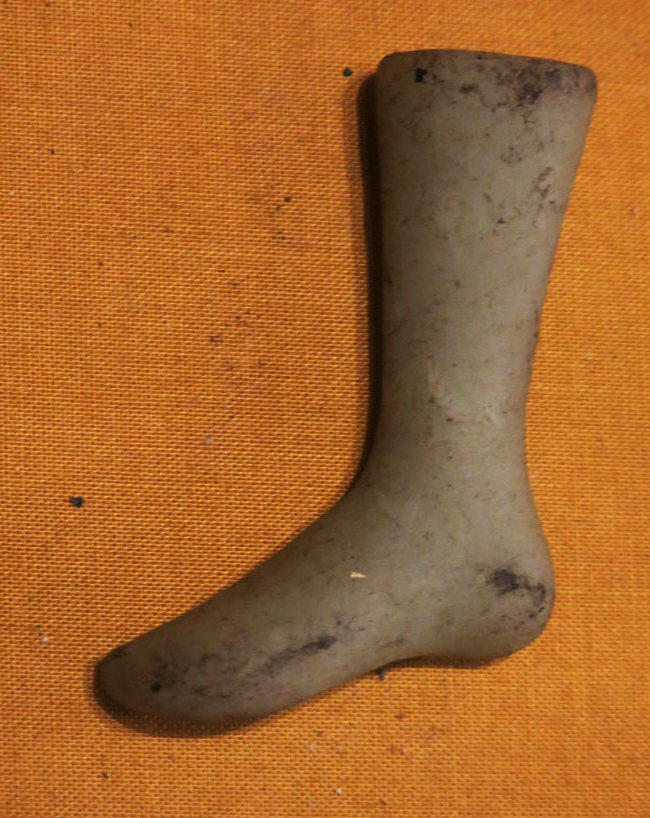 The unusual objects No. 6

The unusual objects No. 5

Shop with style! Find your favorite
item at the best price and discover great
offers every single day.

This website uses cookies to improve your experience while you navigate through the website. Out of these, the cookies that are categorized as necessary are stored on your browser as they are essential for the working of basic functionalities of the website. We also use third-party cookies that help us analyze and understand how you use this website. These cookies will be stored in your browser only with your consent. You also have the option to opt-out of these cookies. But opting out of some of these cookies may affect your browsing experience.
SAVE & ACCEPT